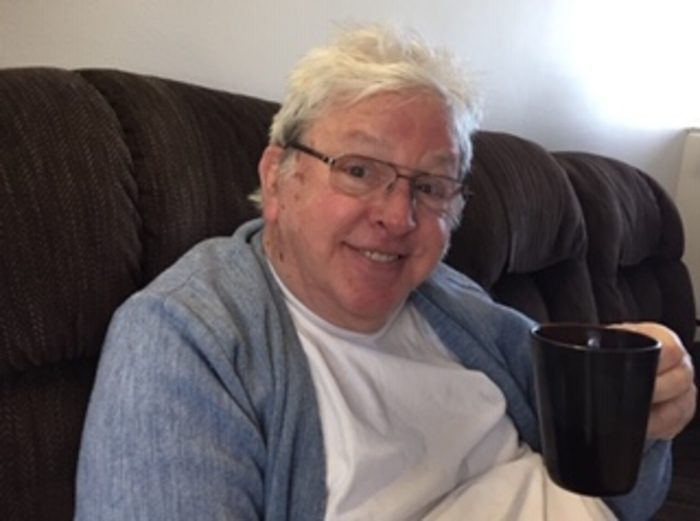 Jarrel Alden (Jerry) Sadler was born on December 3, 1938, in Seattle, Washington, to Alden and Lois Sadler, and big sister, Gloria.  He was raised in Ballard and graduated from Ballard High School in 1957.

After high school, Jerry started a 4-year night school program and apprenticeship through Darigold, where he worked for 42 years.  It was on the wall of the Darigold garage where he wrote, "Jerry Sadler is never getting married".

The family grew to eventually include Lisa's husband, Doug, and Julie's husband, Jeff; six grandchildren: Megan, Alex (and his wife Mary), Austin (and his long-time girlfriend Jenna), Carter, Kyle and Brianna; and two great-granddaughters, Mia and Joy.  Jerry's grandchildren affectionately called him Gpa, and he loved spending time with them.

Jerry retired early from Darigold at age 60 because of his declining health.  Despite his numerous health issues, he never, ever complained.

Jerry had a fantastic sense of humor and brought joy to all who knew him.  He was a man of faith.  He was a man of strength and a soft heart.  For a man who was never getting married, he built a beautiful family and leaves an incredible legacy.

Jerry passed away at home on December 23, 2018.  While we will miss him terribly, we rejoice that he is healed and whole and in the presence of Jesus, and we know that we will see him again.