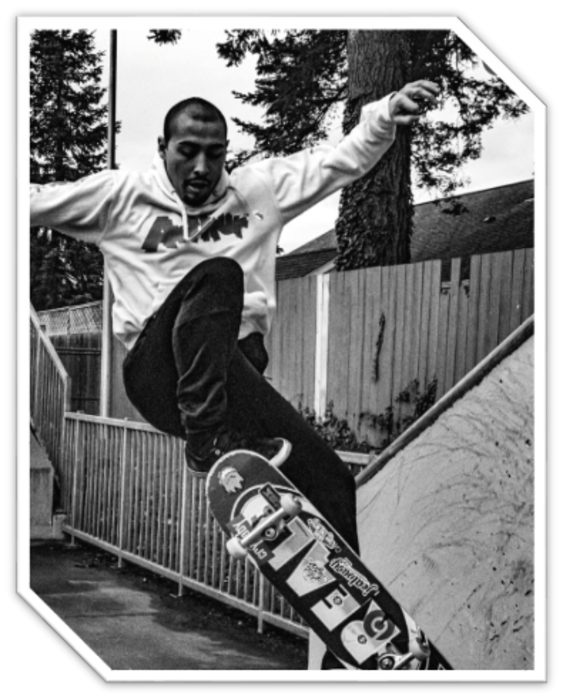 Grandparents Antonio Cantu Jr, Darrell (Cyndy)  Morgan and Jennifer Campbell. 5 nieces and nephews and many family members. He was preceded in death by his grandma Anita Cantu.

Vincent was born fighting for his life with a rare heart condition, and has been a fighter ever since.

When he was 3 the family moved to Marysville, where he would spend the rest of his life.

Inspired by his Uncle Chyson, at 3 years old Vincent had a fascination with skateboards and started with a penny board. His passion from then on was skateboarding every day, becoming an exceptional skateboarder.

In grade school he was so quick with his work, he would get bored so teachers played chess to keep him entertained.

He was a constant learner and amazing entrepreneur.

Vincent was so intentional with his family, never showed up empty handed, especially when it came to the younger children.

He loved everyone, especially those who could have slipped through the cracks, he brought them in and made them family. No exceptions.

His brand, “Fee of Love” was his life motto.

Vincent will be deeply missed by his family & friends.