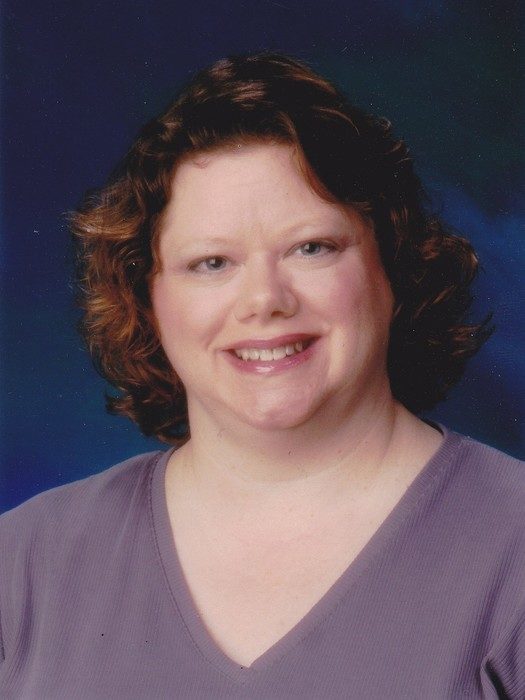 Our dearest Shari Dee Storfa went to be with her Lord and Savior on December, 24th 2019.  She was born October, 7th 1964 in Renton, WA to Victor and Lavonne Koenig.

Shari grew up in Everett, WA., where she graduated in 1982 from Cascade High School.  After a brief marriage in 1984 to Michael Storfa, she worked as an office manager and studied at Northwest University in Kirkland. Shari earned a Bachelor's of Arts in Education, then began a fulfilling career in Elementary Education at Cedar Park Christian School.

Shari was a second mother to her nieces and nephews, they were her pride and joy.
In her spare time, Shari volunteered at her Church where she made many lifelong Friends. She loved to spoil her great nephews, enjoyed family time and game nights with great friends.
Shari was preceded in death by her parents, William and Lavonne Graham.
Shari will be missed greatly by her loving family and friends.