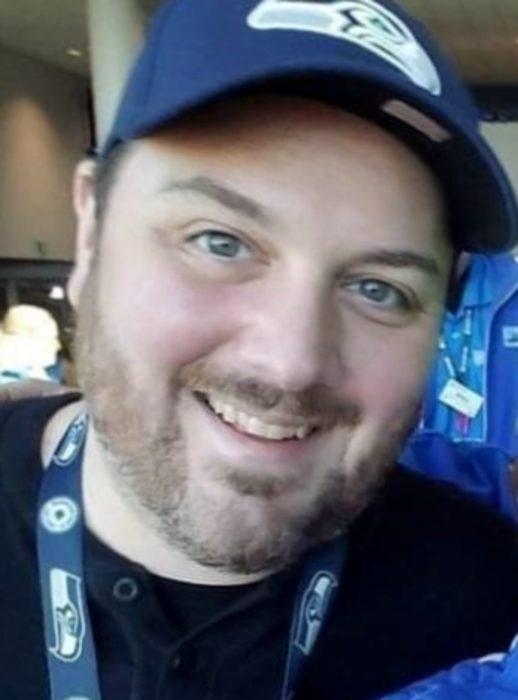 Beloved son and grandson, husband and father, friend to many – passed away June 26, 2019, in his Bothell home.

Daniel was born December 5, 1981, the son of Donald and Cheryl Kuhn of Portland. The family moved in 1986 to the Seattle area, settling in Redmond where Daniel attended Horace Mann Elementary, joined Cub Scouts, and played Little League baseball. Daniel also loved to spend time at the country home of his maternal grandparents near Umpqua, Oregon.  It was there that he learned to love the outdoors -- and riding ATVs.

The family experienced tragedy with the death of Daniel’s father in 1991. Daniel’s grandparents moved north to help raise him so that his mom could continue her work with the City of Bellevue. The extended family moved to Woodinville, where Daniel graduated from Inglemoor High School and went on to attend Shoreline Community College.

From early childhood, and throughout his life, Daniel was intensely bright and curious. He loved to explore.  Asked where he would like to go on summer vacation, he immediately chose the place he had just studied in sixth grade: “Greece and Italy; I really need to see those places.” That led to many domestic and international travels, with Daniel eagerly absorbing it all, from his favorite Oregon coast to the tip of Baja to the ruins of Pompeii and the castles of Great Britain.
In 2012, Daniel married his love, Minette Racz of Kirkland, formerly from Denver. The couple had two sons, Carson and James, ages 8 and 4, both as bright and inquisitive as their dad. The family had many close friends and loved to share hospitality at their Bothell home.

Daniel worked primarily in the hospitality and customer service industry, at various Seattle restaurants and at Century Link Field where he could keep an eye on his beloved Seahawks. He is survived by his wife Minette, his children Carson and James, his mother Cheryl Kuhn, his grandmother Evelyn Addcox, as well as a large extended family.

Interment is private at Novelty Hill Cemetery. A memorial service will be scheduled later.