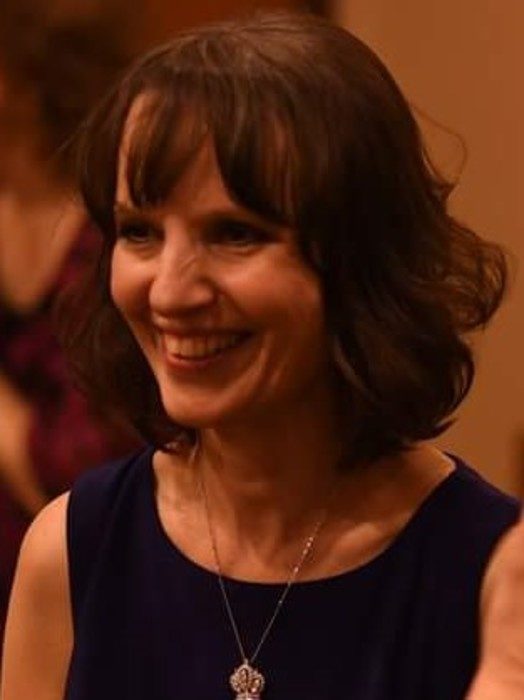 Sherrill Anne Shipley, 55, went to be with the Lord on Monday, April 22, in the home of her parents and surrounded by family.  She was born on April 26, 1963 at Mt. Home Air Force Base in Mt. Home, Idaho, to Leonard and Karen (Gepford) Krause and was the oldest of four children.

Growing up in an Air Force family, she had the opportunity to live in several different places around the world.  After leaving Idaho, the family was stationed in Great Falls, Montana before heading overseas for a three year assignment to Japan.  A short assignment in Clovis, New Mexico preceded an ROTC assignment in Moscow, Idaho for another three years.  She spent her middle school years on Guam. By the time she was in junior high, another ROTC assignment had taken the family to Corvallis, Oregon.  After graduating from high school in Corvallis, she headed north to attend Northwest College in Kirkland, Washington.  She was able to join her family in Izmir, Turkey the following summer for what would be one of her family's last military assignments.

Sherrill was a hard worker and dedicated employee.  She was employed over the years at Northwest College, Fred Meyer, Reppond Company, and most recently at Cedar Park Church until the time of her death.  She was also a loving daycare provider to the sons of a couple of close friends.

Sherrill will be remembered as a loving daughter, sister, mother, grandmother and aunt.  She was a faithful and loving wife to Wes and she was a kind and steadfast friend to many in her community and in her church.  She loved to help people and was always willing to go out of her way to be of service to her friends, co-workers, and neighbors.  She had a generous heart and a generous spirit.

Sherrill was preceded in death by her husband Wed just 4 months ago; her nephew, Andrew Logan Krause; her parents-in-law, Arvel and Clara Shipley; and her sister-in-law, Marian (Shipley) Canoy.