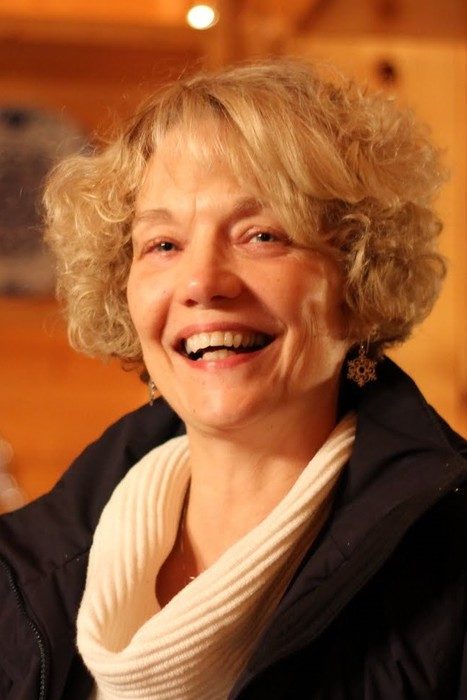 Ruth Anne Herzog, age 65, passed away peacefully at home on Wednesday, November 27, 2019, after a brief battle with cancer.  Ruth was born February 17, 1954 in Detroit, to the late Arthur and Charlotte (Welsh) Papst.  She spent her childhood in Stamford, CT, then returned to Michigan in 1972 to attend Oakland University where she earned her degree in Russian language and literature, and also met her husband.

On October 9, 1976, she married Jacob F. Herzog, in Frankenmuth, Michigan.  After a six-week honeymoon camping throughout many western states and prayerfully considering where to settle, they decided on the Seattle area.  Ruth and Jake purchased their first home in Carnation, WA in 1978.  In 1982 they built a log home in the woods near the neighboring town of Duvall where they raised their four children.  Ruth spent many wonderful years there as a homemaker.  She loved being a mother and grandmother, and was a mother to anyone who needed one, wholeheartedly welcoming her children’s friends into her home.  Ruth will be remembered for her steadfast faith, encouraging spirit, compassion for others, fierce loyalty, unabashed honesty, and twinkling blue eyes.

A celebration of Ruth's life will be held at the Riverview School District auditorium, 15510 1st Avenue NE, Duvall, Washington on Saturday, January 4, 2020 beginning at 2 p.m.