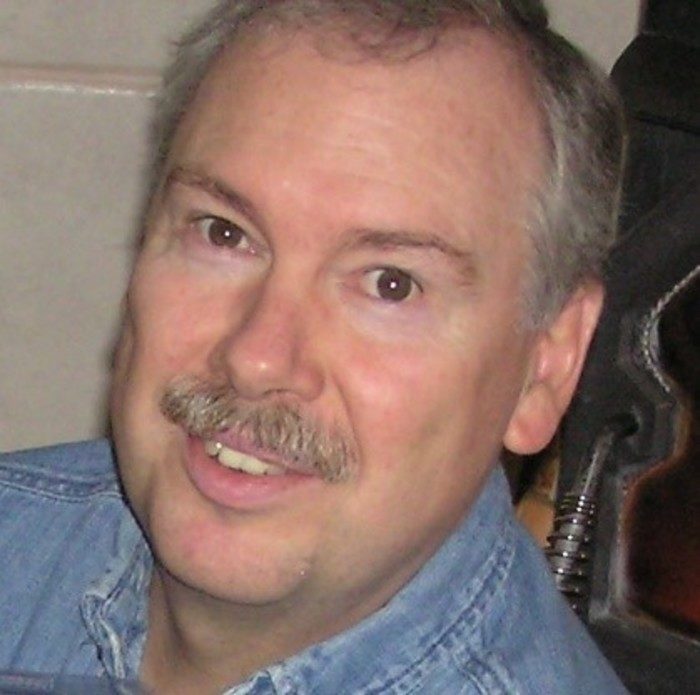 Beloved husband, father, brother and friend, James Leroy Devoe (Jim) went to be with his Lord and Savior on August 2, 2021.

Jim was dedicated to the Lord as a newborn by the family’s beloved pastor Alfred P. Knudson, affectionately known as AK.  The family moved to Kirkland when Jim was 6 and began attending Kirkland Assembly of God.  Eventually Pastor Knudson moved to Kirkland to Pastor the church.  Over the next 25 years the Devoe and Knudson families became very close.  As an adult, Jim and AK became good friends, spending many hours hiking the Cascade Mountains together.  Jim’s teachable spirit allowed him to be mentored and discipled during their time together.

During the 25 years that his family attended the Assembly of God, Jim grew in his relationship with God. He exemplified a servant’s heart by always being available to provide transportation for young people in the youth group, so that no one would miss out on the opportunity to hear about God.

In 1980 Jim began working at IDD Aerospace.  He was a faithful hardworking employee; whose steady presence and stability will be greatly missed by his friends and co-workers.

As time went on, Jim and his parents moved to Snohomish where they began attending Snohomish Faith Assembly. While Jim was on a family vacation in Wyoming; a young lady named Lynn Browning quite literally stumbled upon the church and decided to stay.  When Jim got back, there she was… it was love at first sight… for Jim (it took Lynn a little longer…but not too long). They were married on November 19, 1994.  On July 15, 1997; they were blessed with their first child Peter James Devoe.  On March 18, 2000; Jim got an amazing birthday present; his second son, Andrew Charles Devoe.  Last but not least, their final, feisty blessing was born on August 31, 2002, Kathryn LuAnne Devoe.

Second only to his relationship with God, was Jim’s love and devotion for his family.  He was an amazing father and a loving and dedicated husband.  His strong faith and servant’s heart were an anchor to his them.  Jim enjoyed working with his hands, building models when he was young and later projects for the home he and Lynn made together.  He also loved teaching his children life skills from riding bikes, how to drive, how to use tools in their shop and car repairs.  He led his family spiritually and practically through his steadfast, solid example.

Jim’s gentle, caring and meek spirit was an example of the character and love of Jesus.  Because of this, he faithfully served in every church he attended as board member, treasurer, greeter, youth group and Royal Rangers leader.  Because of his love of studying God’s word, his favorite way to serve God was through teaching Sunday school.  He spent many hours pulling together resources to make his journey through the Bible for his class interesting.

Jim is survived by wife Lynn Devoe, Children Peter Devoe, Andrew Devoe and Kathryn Devoe, Siblings Janice Kirby and Tim Devoe; and many nieces and nephews. He is preceded in death by his mother Rita Devoe, Father Charles Devoe along with his close Uncle and Aunt Lewis Devoe and Betty Lynch along with many other uncles and aunts.