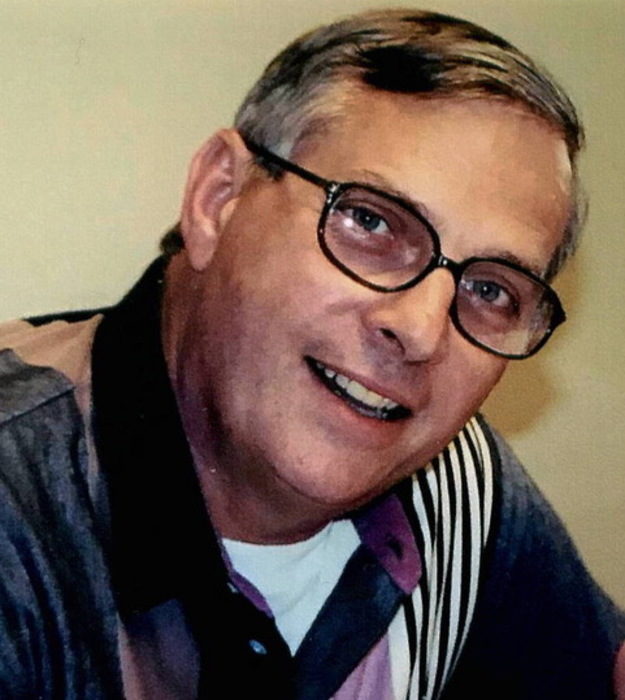 Edward Martin Jensen was born on February 4, 1947 and passed away on January 16, 2021 at his home in Monroe, Washington. Eighteen months after his birth, Ed was adopted by Lawrence and Dottie Jensen of Estherville, Iowa. He lived in Estherville for the first 18 years of his life. He was the third child of Lawrence and Dottie.

Ed joined the Army in June of 1965 and served in Vietnam until June 1967. He was honorably discharged from service on June 5, 1968. He married his wife Elaine on August 24, 1968. Together they were blessed with three children, Geneva, Lawrence, and Seth. Ed and Elaine celebrated their 50th wedding anniversary on August 24, 2018.

Ed graduated with a Bachelor of Science in Biology from Iowa Wesleyan University in 1972. He taught chemistry, physics and biology and coached at Danville High School in Danville, Iowa from 1972 through 1981. He served on the Danville Fire Department for 9 years and eventually became the Fire Chief in 1977. He also became an EMT II. He taught and coached at Corbett High School in Corbett, Oregon for 6 years from 1982 to 1988. After obtaining his Master of Education from Lewis & Clark College, Ed became principal of Wallowa High School in 1988, superintendent in 1993, and then Wallowa Educational Service District superintendent in 2001. He served on the Wallowa County Health Care District Hospital Board for 15 years and served as chairman for 8 years. He retired from all his Wallowa County responsibilities with his wife on June 30, 2012 and moved to Monroe, Washington in 2014.

Ed is survived by his wife of 52 years, Elaine of Monroe, Washington; daughter Geneva Douville, her husband Chris and granddaughter Kendall of Arvada, Colorado; son Lawrence Jensen of Beaverton, Oregon; son Seth, his wife Laura and grandsons Dylan and Drew of Bothell, Washington; sister Nora Weyl and her husband John of Burlington, Iowa; sister Sally Holck and her husband Duaine of Spencer, Iowa; and many nieces and nephews.

Ed is preceded in death by his parents and one granddaughter Marin Anne Douville, who was born on August 20, 2011 and passed away September 14, 2011. He has now had a reunion with Marin Anne in heaven and both are awaiting the arrival of the rest of the family. Ed accepted the Lord as his personal savior in November of 1971.

Ed had a huge heart for his family, learning, and life, and lead by serving others. He loved to read, learn about, and teach scripture. He was an avid outdoorsman and throughout his life he enjoyed hunting, fishing, and vacationing at Lake Hubert, Minnesota. His hobbies included birdwatching and photography. He cared about people and felt that everyone should leave the woodpile a little higher than the way they found it.

A memorial service is being held at The Chapel of the Resurrection in Bothell, Washington on February 5, 2021 at 1pm. Due to the pandemic and associated restrictions, the family will be providing more information on Ed’s Caring Bridge site, including how to watch the service virtually.

In lieu of flowers, donations in Ed’s memory can be made to String of Pearls at www.stringofpearlsonline.org or Samaritan’s Purse at www.samaritanspurse.org.