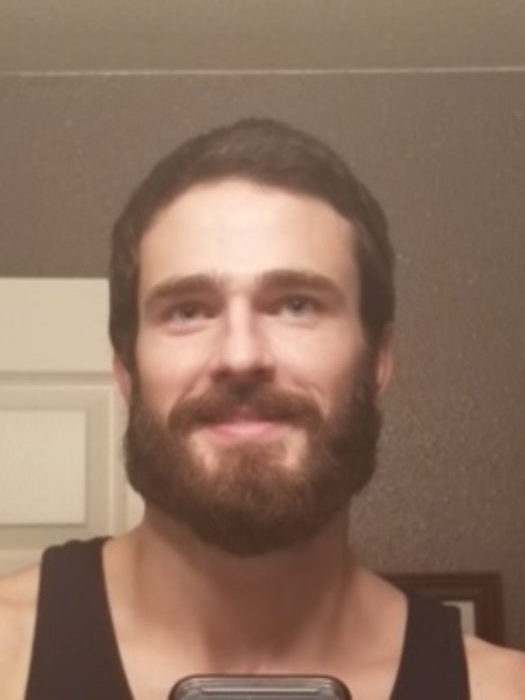 On July 22, 2018, Jordan Cook Yous passed away at Harborview Hospital. He was 27 years of age. Jordan was born in Torrance, California on October 1, 1990. He moved to Washington State in September 1991, with his brother, Jason William Yous, and his mother, Judith Lynn Gunn. They temporarily lived with Jordan’s grandparents Anton Marinus Jeppesen and Joanne Locile Jeppesen in Redmond, then relocated to Woodinville in 1994. Growing up Jordan traveled to California and Cabo San Lucas during the summers with his brother Jason to visit their father, Jay Charles Yous, accompanied by Jordan’s grandparents Donna June Mazzanti and Edward Ernest Mazzanti in Redondo Beach, California.

Jordan loved music, fishing, hiking, sports and anything that included his brother. He was an athlete. He enjoyed participating in football at Woodinville High School as a running back, riding his bike and completing the Chilly Hilly Bike Ride. He also loved to swim and accomplished the Swim from Alcatraz to San Francisco and the Seattle Marathon. Jordan lived his life to the fullest, on his terms.

Jordan is preceded in death by his uncle James “Jim” Jeppesen, grandparents, Donna and Ed Mazzanti.

A celebration of Jordan’s life will be held at Chapel of the Resurrection in Bothell, on Friday, August 3rd, at 11:00 AM. The service will be preceded by a viewing from 9:00 AM-11:00 AM. Followed by the burial at Cedar Lawns Memorial Park in Redmond at 2:00 PM.